Mauricio Pochettino given the boot by Spurs 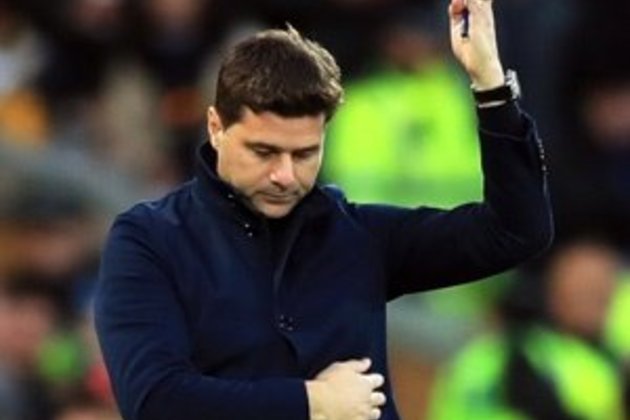 Pochettino, 47, joined Spurs from Southampton in 2014 and transformed the club's fortunes despite failing to win a trophy in his five-and-a-half years in charge.

That form has continued at the start of this season with Pochettino leaving the club already 11 points outside the Premier League top four and 20 behind leaders Liverpool.

The job done by Pochettino was all the more remarkable given the tight budget he was afforded by Levy for transfers and wages in comparison to Tottenham's Premier League rivals, as the club built a new stadium at a cost of over Pound 1 billion.

However, injuries have prevented that trio making an instant impact, while Pochettino bemoaned the disruptive effect of Christian Eriksen, Toby Alderweireld and Jan Vertonghen all entering the final year of their contracts.

GENEVA, Switzerland - Lebanon, faced with an economy in upheaval, mass protests, and the crippling effects of the coronavirus is ...

The British Armed Forces led their nation in saying farewell to the Forces' Sweetheart with a series of ceremonial tributes ...

DUBLIN, Ireland - Cricket Ireland on Friday named a 21-man expanded squad that will travel to Southampton for a training ...

Jurgen Klopp not concerned about Firmino's goal drought at Anfield 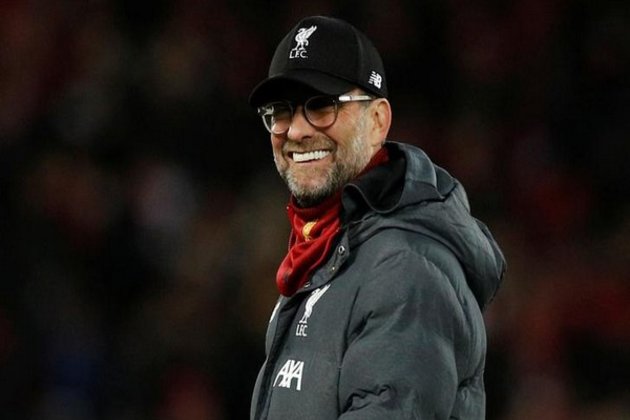 Liverpool [UK], July 12 (ANI): Liverpool coach Jurgen Klopp has said that he is not concerned with the goal drought ...

Ronaldo is champion with his feet and mind, says Maurizio Sarri 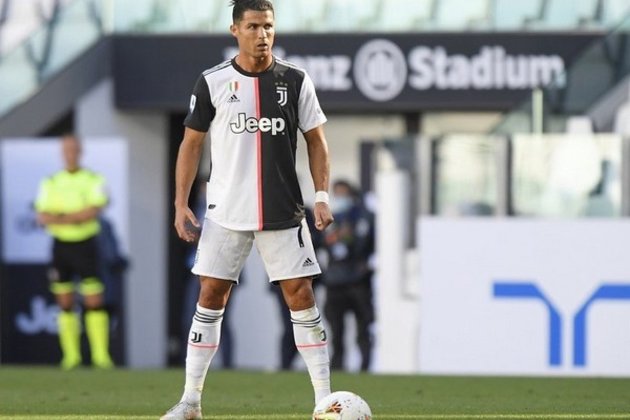 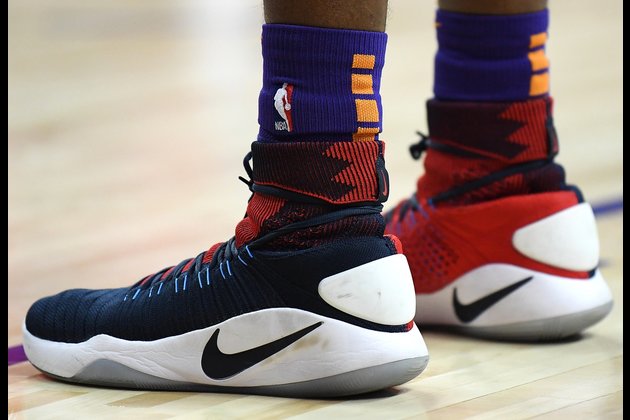 ESPN suspended Adrian Wojnarowski late Saturday night without pay, according to reports, one day after the NBA reporter sent a ... 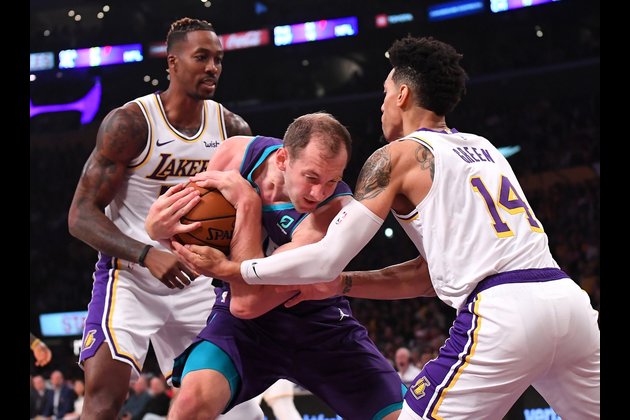 Los Angeles Lakers' Dwight Howard and Danny Green missed practice Saturday over COVID-19 tests, according to reports. According to the ... 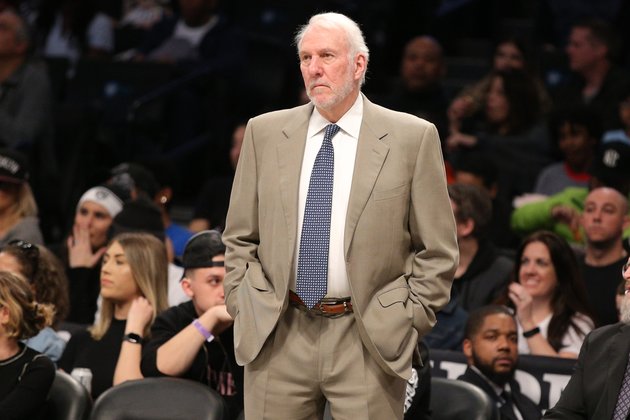 San Antonio Spurs coach Gregg Popovich pondered sitting out the NBA restart before eventually deciding the NBA's "bubble" might be ...