Holy Sites to be off-limits for Gazan Christians this Christmas 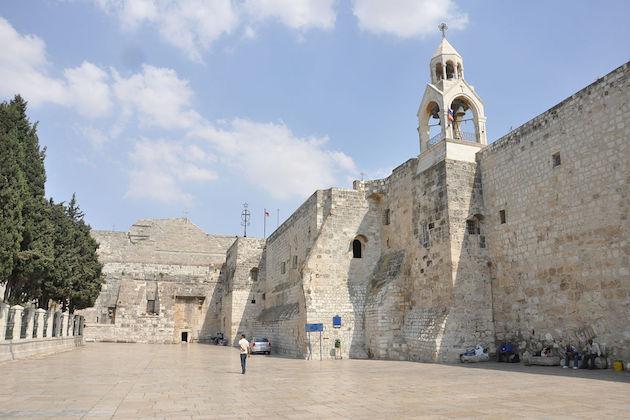 BETHLEHEM, Palestinian territories - Israel announced Thursday that Christians in the Gaza Strip will be barred from visiting Holy cities including Bethlehem, Nazareth and Jerusalem this Christmas.

Christians in Gaza will be allowed to travel overseas to celebrate Christmas, however none of them will be permitted to travel to the occupied West Bank, which is home to many holy sites, a spokeswoman for the Israeli army military liaison to the Palestinians said Thursday.

The number of Gazan Christians permitted to travel abroad will be restricted to 100, and will only apply to those over 45-years of age, which means families will be largely excluded.

Gaza has been under an Israeli and Egyptian blockade since 2007. Nothing or no-one goes into or out of the Gaza Strip without Israeli approval. The Israel army controls all Gazan land, sea and air space.

The spokeswoman confirmed "security orders," detailing that Gazans would be allowed to travel abroad using Israel's Allenby Bridge border crossing with Jordan, but will not be allowed to visit cities in Israel or the West Bank.

The orders are a further crackdown on the 2-million Gazan population, of which the UN estimates 55% are children.

Israel in the past has permitted Christians from the Strip to visit holy sites at Christmas. Last year around 70% of the 1,000 Christian population made pilgrimages to the sites.

"The decrease in the number of holiday permits issued to Christians in Gaza over the years, and the fact that this Christmas Israel has not allocated any permits for Christians to travel between Gaza and the West Bank, point to the intensifying of access restrictions between the two parts of the Palestinian territory, a deepening of Israel's "separation policy," Gisha, an Israeil human rights organization said in a statement Thursday.

"Twice a year, at Christmas and Easter, the Israeli military unit of the Coordinator of Government Activities in the Territories (COGAT) publishes arbitrary quotas of permits, ostensibly intended to allow Gaza residents to reunite with family in the West Bank and Israel for the holidays, and to visit the holy sites in Bethlehem, Nazareth, Jerusalem, and other places. Though COGAT regularly demonstrates pride in these measures, touting them as proof of Israel's respect for religious freedom, its conduct surrounding the publication of these quotas, and the unnecessary limitations it imposes on who can obtain a permit in practice, fall far short of Israel's obligations towards the Strip's civilian population," the Gisha statement said.

ABUJA, Nigeria - The Indian Mission in Nigeria on Sunday said that 20 seafarers who were kidnapped by pirates last ...

Prince Harry and Meghan to cut formal ties with Palace

More than one billion mammals, birds, and reptiles across eastern Australia are estimated to have been affected by the current ... 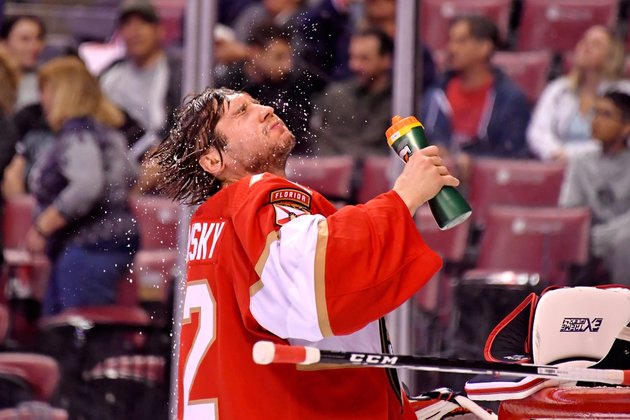 The Florida Panthers spent all of last week battling a goaltender problem, but Sergei Bobrovsky provided some necessary relief on ... 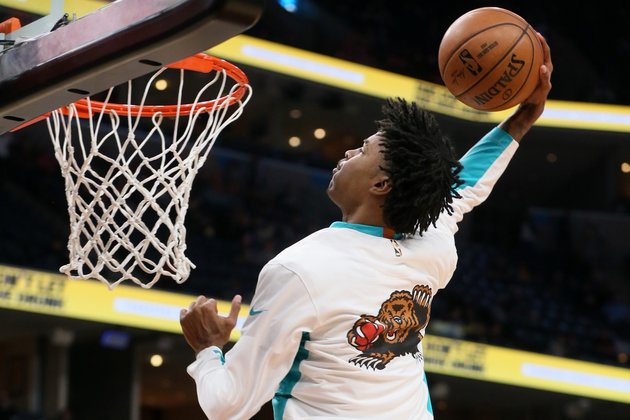 The Memphis Grizzlies have the longest winning streak in the NBA, thanks in part to the New Orleans Pelicans. The ... 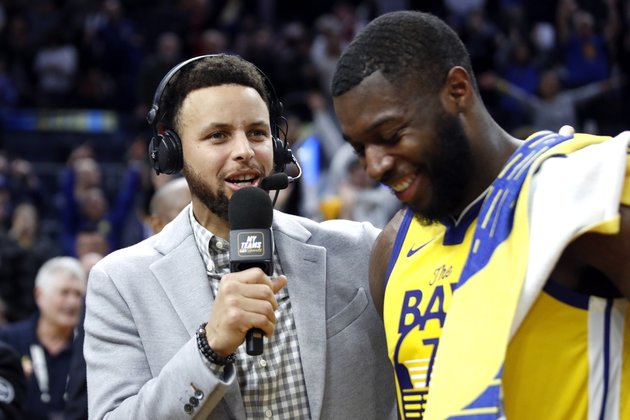 The Golden State Warriors have a soft target date of March 1 for the return of two-time MVP Stephen Curry, ... 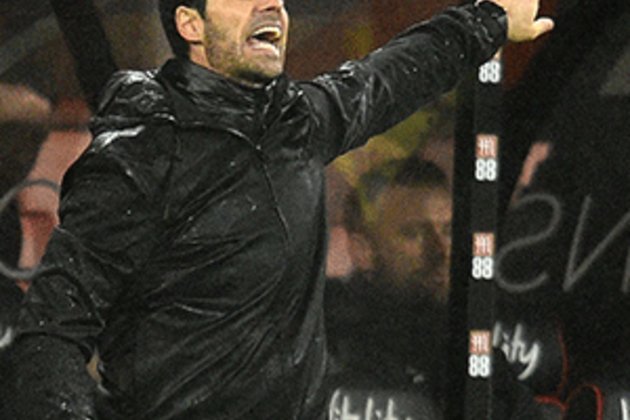 Nantes to pay homage to Sala a year after striker's death 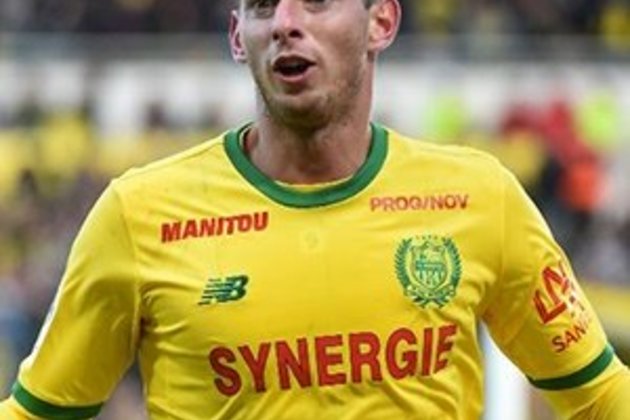 Rennes - Nantes announced on Sunday that they will pay tribute to their former striker Emiliano Sala at the league ...