NEW YORK, New York - A record 60,000 new cases recorded in a single day in the United States on Wednesday has swept the total number of people infected by coronavirus to over 12 million.

The grim statistic was reported by John Hopkins University on Thursday.

The U.S. accounts for around 25% of the global tally of cases, and almost that amount of deaths, which surpassed 550,000 on Thursday.

California, Texas, Tennessee, West Virginia and Utah posted new daily highs of cases on Wednesday, an indication that the spreading of the disease in the U.S. is speeding up.

In Melbourne, Australia, the country's second-biggest city was locked down from midnight Wednesday as coronavirus cases surge. With the Victorian border shuttered on all sides, the state is isolated.

It took the world three months to notch up 400 thousand coronavirus cases. Last weekend that number was reached in just two days.

"The outbreak is accelerating and we have clearly not reached the peak of the pandemic," Dr Tedros Dr Tedros Adhanom Ghebreyesus, the WHO Director-General, said earlier this week, on Tuesday.

"Where there has been progress in reducing deaths, countries have implemented targeted actions toward the most vulnerable groups, for example those people living in long-term care facilities," said the WHO director-general.

"More than six months in, the case for national unity and global solidarity is undeniable."

"I will say it again. National unity and global solidarity are more important than ever to defeat a common enemy, a virus that has taken the world hostage."

"This is our only road out of this pandemic. I repeat national unity and global solidarity," the WHO chief added.

At the time of writing, the Big News Network news agency recorded the John Hopkins global tally of cases at 12,066,045, and total deaths globally at 550,135. 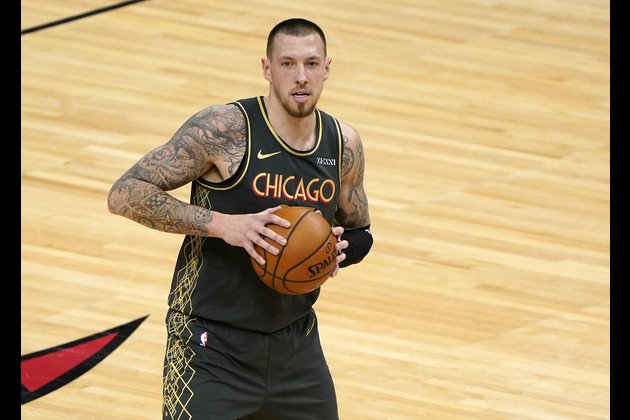 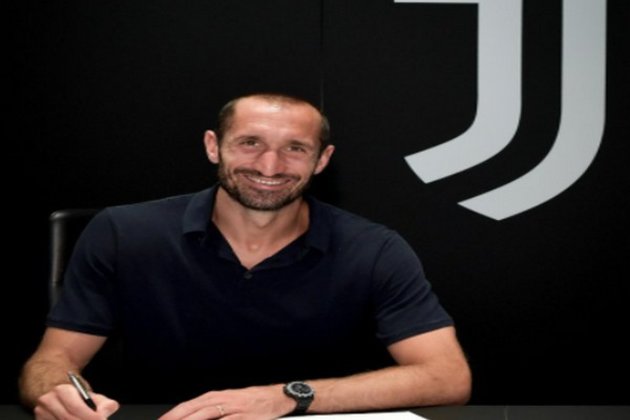 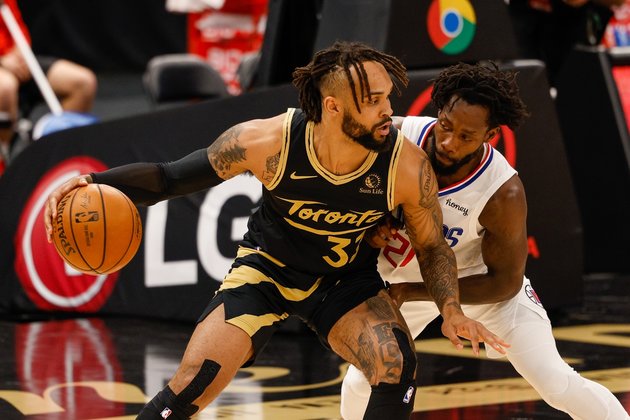 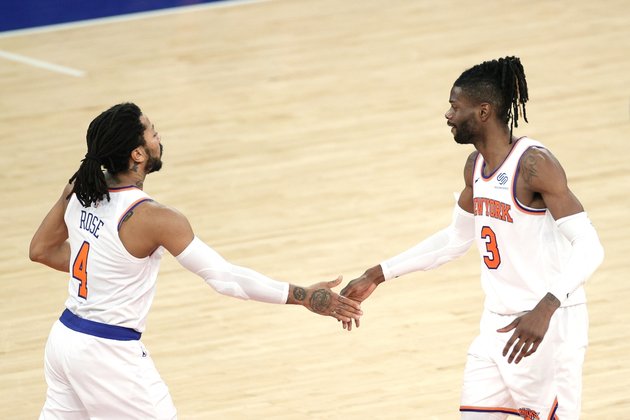