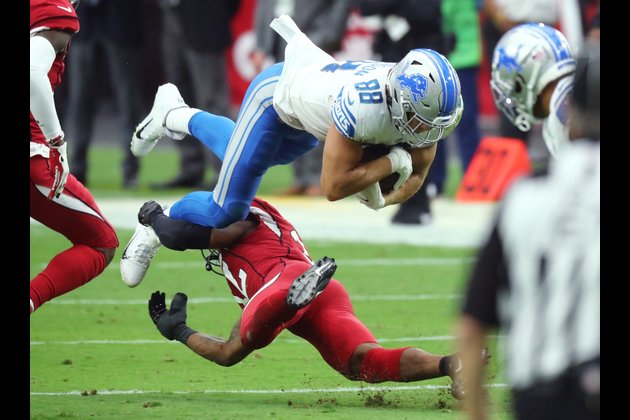 Matt Prater made a 37-yard field goal as time expired and the Detroit Lions snapped an 11-game losing streak with a 26-23 victory Sunday over the Arizona Cardinals at Glendale, Ariz.

The game was played at State Farm Stadium with a small group of fans in attendance amid COVID-19 health and safety restrictions. The crowd of 750 was limited to immediate family members of the players, coaches and Cardinals' staff.

The Lions took their game-winning drive to the Arizona 18 to set up Prater's game-winning field goal, the 16th of his career.

Detroit quarterback Matthew Stafford, who completed all four of his passing attempts in his 35th game-winning drive of his career and connected on a 20-yard pass to Hall to get the ball to the Arizona 18 with 58 seconds left.

Stafford completed 22 of 31 pass attempts for 270 yards with two touchdowns. Former Cardinals running back Adrian Peterson finished with 75 yards on 22 carries for the Lions.

Arizona quarterback Kyler Murray's third interception of the game helped Detroit set up a 24-yard field goal by Prater with 5:27 left in the third quarter to give the Lions a 20-16 lead.

Murray threw a 4-yard touchdown pass to Andy Isabella, their second scoring connection of the game, to put Arizona back on top 23-20 lead with 35 seconds left in the third quarter. Murray completed 4 of 5 passes on the possession.

The second-year quarterback completed 23 of 35 pass attempts in the game for 270 yards.

A 35-yard field goal by Prater with 6:44 left in the fourth quarter tied the game at 23. That score was set up by Jamal Agnew's 19-yard punt return to the Arizona 36-yard line.

Arizona receiver DeAndre Hopkins finished with 10 receptions for 137 yards. He has five or more catches in 21 consecutive games, the longest active streak in the NFL.

Larry Fitzgerald had one catch as he increased his streak to 246 straight games with a reception, trailing only Jerry Rice (274).

Detroit led 17-13 at halftime behind two touchdown passes by Stafford to Isabella and Kenny Golladay, who had six catches for 57 yards. 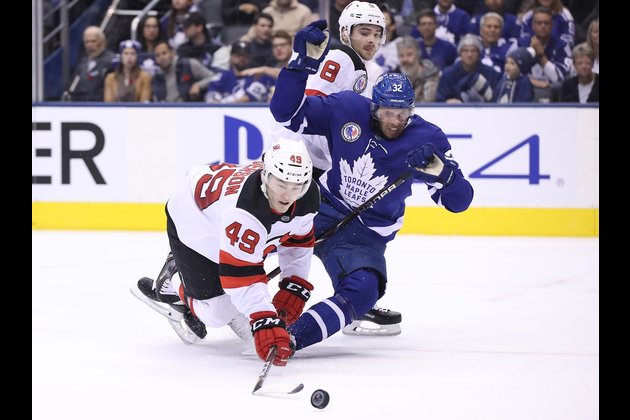 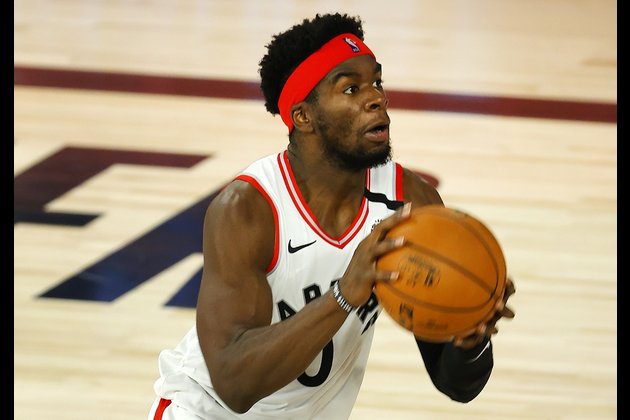 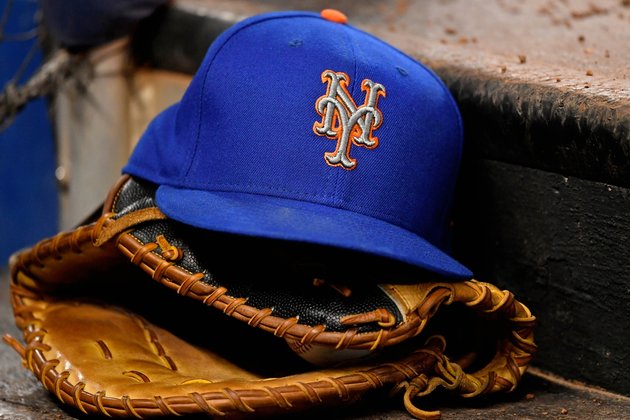 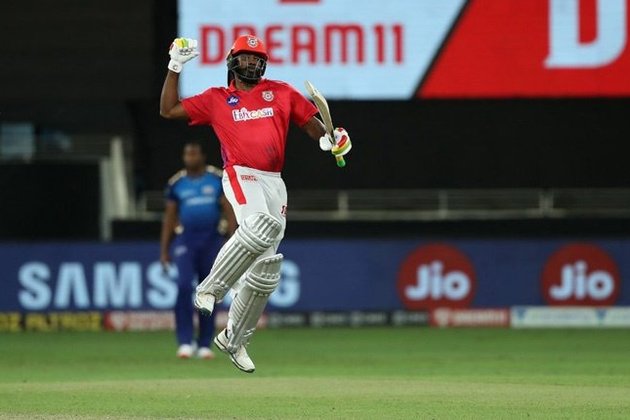 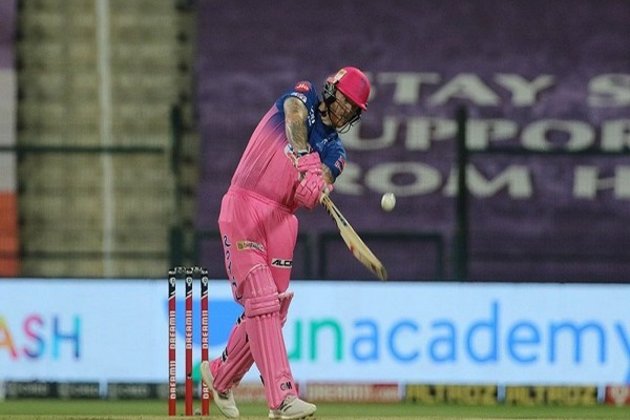 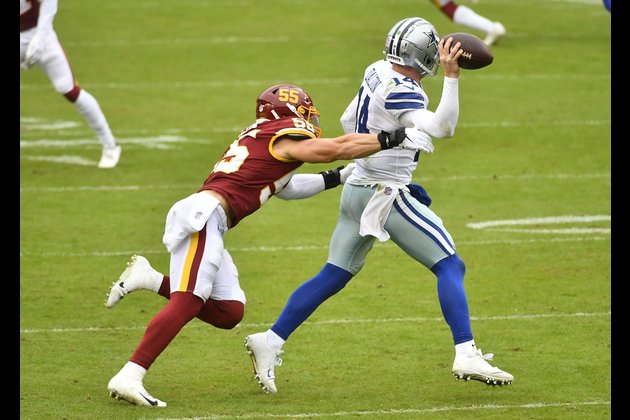