No. 21 Oregon falls to Missouri in season debut 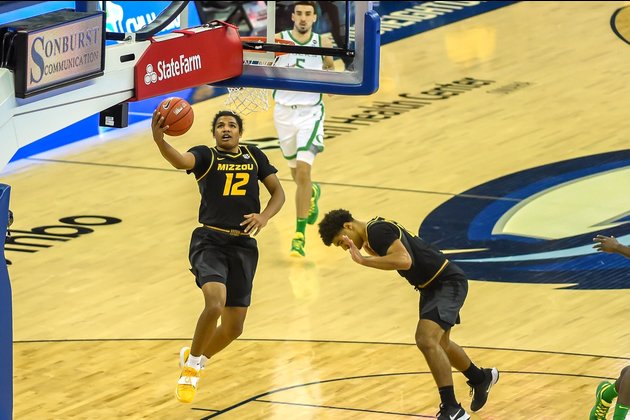 The nonconference game was the Ducks' season debut.

Eugene Omoruyi, a Rutgers transfer, made a spectacular debut for Oregon, pouring in 31 points and grabbing 11 rebounds. Chris Duarte scored 22 points and Eric Williams Jr. had 13 points and nine rebounds.

The Ducks played without Will Richardson, who underwent left thumb surgery Wednesday and will miss six weeks.

Oregon also was missing transfers LJ Figueroa (St. John's) and Aaron Estrada (Saint Peter's), who are waiting for the NCAA to rule on their request for 2020-21 eligibility.

Oregon was supposed to open the season against Eastern Washington on Nov. 25, but the Eagles canceled due to a positive COVID-19 test. Then the Ducks hoped to play Portland State, but that game never came off.

Meanwhile, Missouri opened its season with a 91-64 victory over Oral Roberts on Nov. 25, so the Tigers had the early advantage while the Ducks got organized. With Mark Smith hitting two 3-point jumpers over the Oregon zone, the Tigers raced to an early 21-12 with a 14-2 run.

The Ducks forced back-to-back turnovers by Pinson before Duarte's 3-point jumper capped a 7-0 Oregon burst. But Missouri countered with an 18-3 surge to build a 39-22 margin.

Duarte stopped that Tigers run with another 3-point jumper. Missouri went stone cold -- missing its last nine shots of the first half -- and the Ducks cut their deficit to 42-31.

The Tigers' slump extended to 15 consecutive misses as Oregon got within 42-37. Finally Pinson hit a deep 3-pointer to break the spell and trigger a 17-6 Missouri surge.

Duarte's trey with 45 seconds left cut the Missouri lead to 76-71, but the Ducks were unable to get closer.

The end of Donald Trump's dysfunctional tenure in the White House means the start of a relatively normal presidency under ...

U.S. President Donald Trump left the White House for the final time on Wednesday, heading by helicopter to a nearby ...

WASHINGTON, DC - With a promise to 'heal' America, which in recent months witnessed a chaotic election and messy transition ...

KABUL, Afghanistan - Major violence has spread, and escalated across Afghanistan.Scores of national security forces and Taliban militants have been ...

JERUSALEM - Israeli authorities should provide Covid-19 vaccines to the more than 4.5 million Palestinians in the occupied West Bank ... 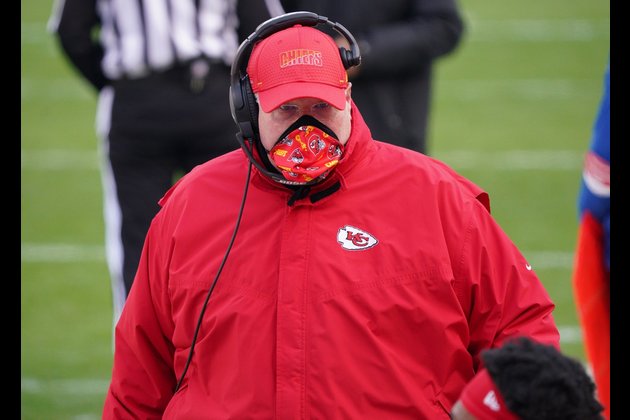 The opposing coaches in the AFC Championship game spoke glowingly of each other when they got the chance Wednesday. Coach-speak, ... 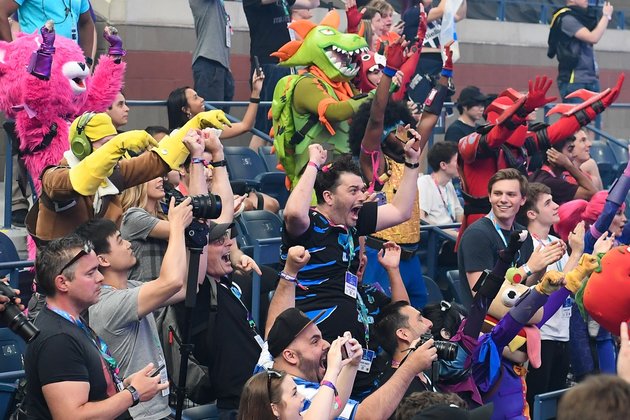 Epic Games has adjusted the parameters, and the prize pool, for the 2021 Fortnite Champion Series (FNCS), the developer announced ...

Chiefs set for AFC title vs. Bills, with or without Patrick Mahomes 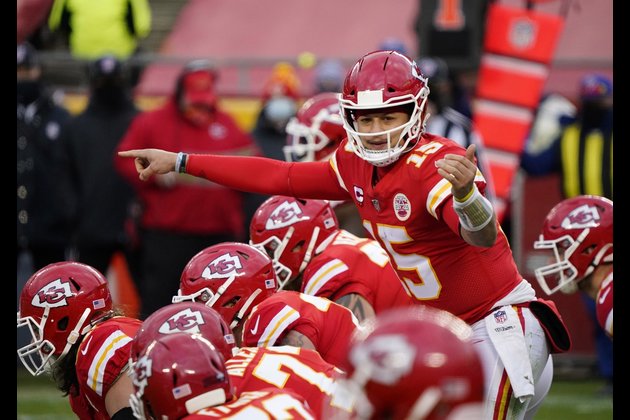 The good news for the Kansas City Chiefs is that Patrick Mahomes is practicing. However, Mahomes remained in concussion protocol ... 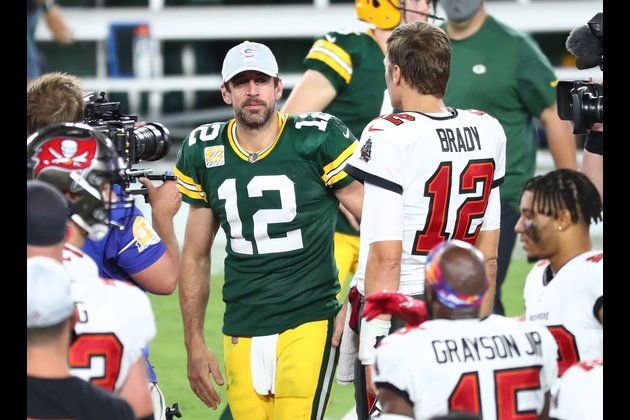 The beat down was so horrific that a possible rematch didn't seem enticing at the time. But three months later, ... 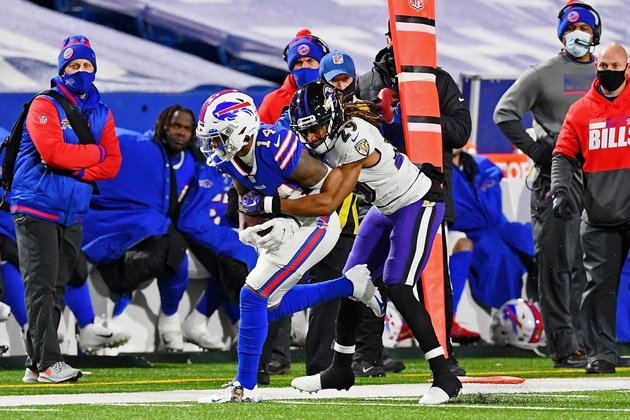 It appears defensive back Tramon Williams, who was waived the Baltimore Ravens on Monday, has found a team, albeit a ... 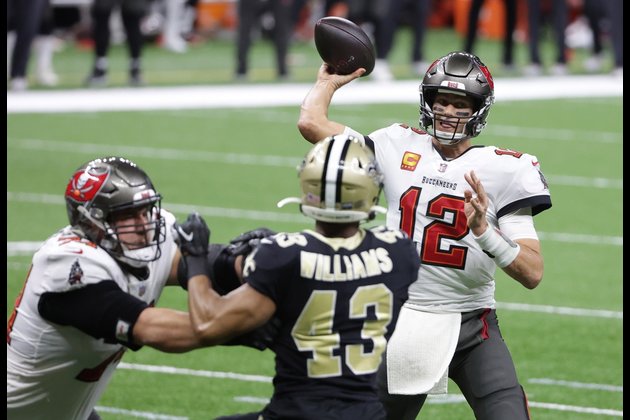 Tom Brady needs to borrow someone's hand to formally count his league championship appearances. The Tampa Bay quarterback will be ...