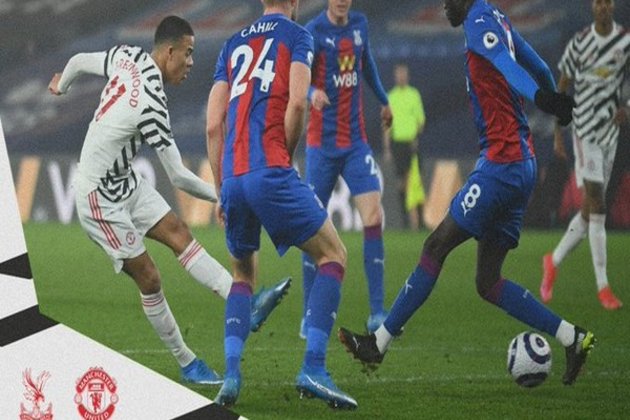 London [UK], March 4 (ANI): Manchester United's Premier League title contention took a further hit on Wednesday (local time) after the side had to settle for a goalless draw against Crystal Palace at the Selhurst Park Stadium.

United is now at the second spot in the standings with 51 points from 27 matches and the side is 14 points behind table-toppers Manchester City.

Manchester City, on the other hand, is on a winning spree as Pep Guardiola's side has registered 21 straight wins across all competitions this season.

The ball possession was dominated by United as they held on to the ball for 63 per cent of the match, but it did not reap any rewards for the visitors.

United also had six corners in the match, but none of them became into a perfect set-piece for them and in the end, Ole Gunnar Solskjaer's side had to settle for a goalless draw.

United will next take on Manchester City in the Premier League on Sunday. (ANI)

ISTANBUL, Turkey: Turkey has arrested ten former admirals who criticized a government plan to build a canal to the Mediterranean ...

Food fight: Mourinho hits back at Solskjaer over Son criticism 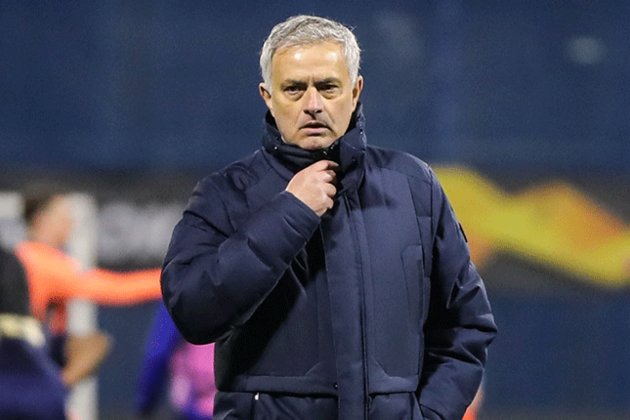 Tottenham boss Jose Mourinho claimed he is treated differently from other managers by the media as he hit back at ... 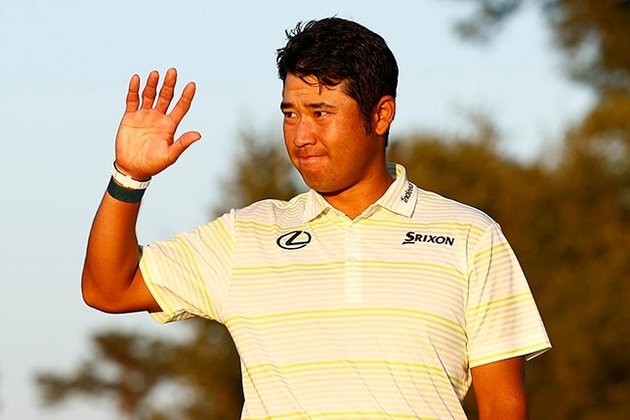 Hideki Matsuyama won't accept the title as Japan's greatest-ever golfer, but after a quarter-century journey from child novice to historic ...

NBA roundup: Celtics go on 31-3 run to rally past Nuggets 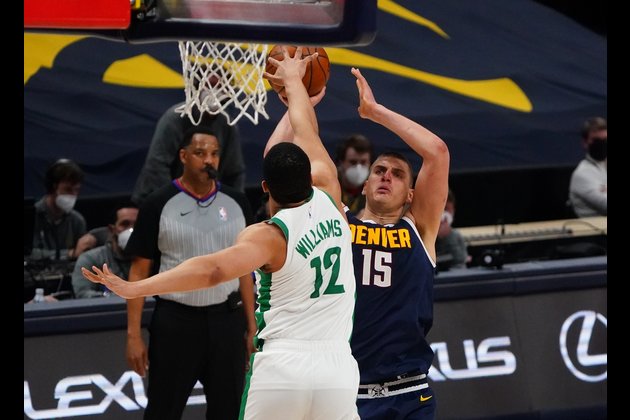 Jayson Tatum had 28 points and 10 rebounds, Jaylen Brown finished with 20 points and eight rebounds and the visiting ... 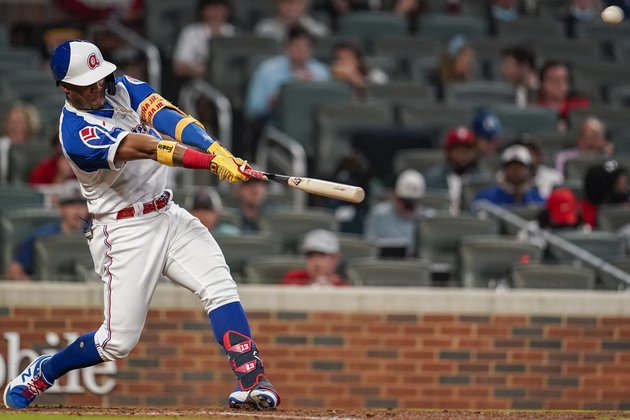 The Miami Marlins will send their No. 1 starter to the mound on Monday in hopes of slowing down Braves ... 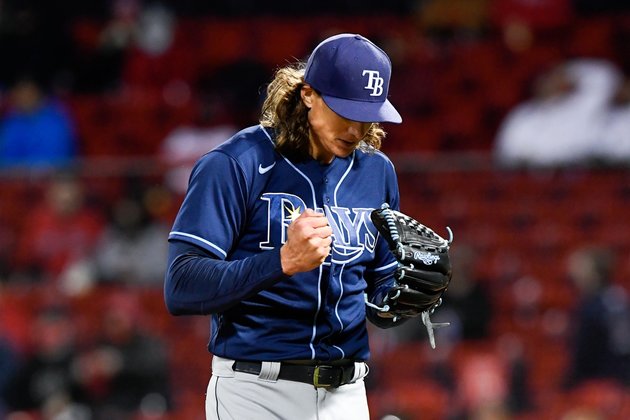 Even though his team lost Sunday, Tampa Bay Rays manager Kevin Cash may have found another piece to his pitching ... 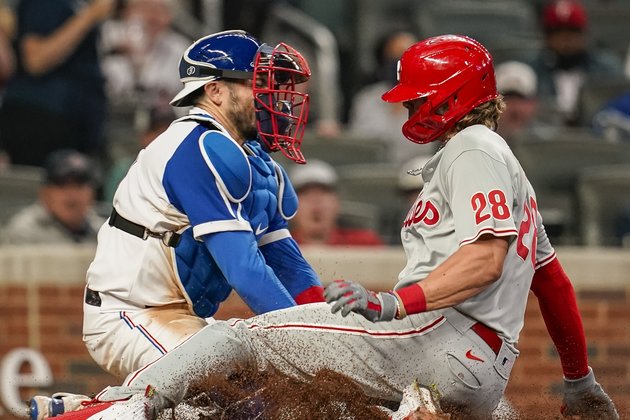 The New York Mets' most recent victory was earned on a hit by pitch that wasn't. The Philadelphia Phillies snapped ...