The 248km2 Tartoq licences host mineralisation that is considered analogous to projects in Canada's Abitibi greenstone belt and AEX believe that the licence holds the potential to host a multi-million ounce Orogenic Gold deposit.

Airborne magnetics and radiometrics were flown over the Tartoq licences in the summer of 2021 (both the Nuuluk and Iterlak sub blocks) covering an area of 84km2 of prospective Archean greenstone belt (the Tartoq Gold Belt). This survey has been used by Goldspot and AEX's geological team to interpret the underlying geology and structural control to the mineralisation. This has identified a number of key potential Orogenic Gold hosting sites. This has greatly increased the geological understanding of the licence and has been used to refine the Corporation's exploration targets at Tartoq to allow AEX to focus its efforts on the most prospective ground for follow up exploration in 2022.

'I am pleased to report on the further development of one of our key gold exploration targets within our over 4000km2 licence portfolio within Southern Greenland. Tartoq is a highly prospective Archean terrain and has always been one of our primary exploration targets since we acquired the licence. This geophysical survey and associated interpretation (the first of three completed by AEX in 2021), which has been run by our geological team with the assistance of Goldspot, continues to increase our understanding of the geology and the controls to mineralisation, critical to refining our targets and concentrating our efforts towards further gold discoveries.

'Furthermore, the techniques used, including the use of machine learning assisted interpretation, is further evidence of our team utilising the latest advances in mineral exploration within their innovative discovery strategy.

'These results have increased our confidence and narrowed our targeting and I remain excited for the next phase of our exploration efforts over these licences.'

During the summer field programme in Southern Greenland, AEX contracted New Resolution Geophysics (NRG) to conduct a high resolution XPlorer magnetic and radiometric survey between the 30 August and the 17 September 2021 across three licence blocks.

A total area of 84km2 was covered at Tartoq both at 100m and more detailed 50m line spacing in order to provide high resolution imaging over the key target areas of the Tartoq Gold Belt.

Figure 1: Location of the Tartaq licences in Southern Greenland

Figure 2: Outline of the geophysical surveys conducted at Nuuluk and Iterlak sub blocks

Following a calibration period for the equipment, NRG conducted the survey and provided AEX with a series of results which included new high resolution:

The survey design, raw data processing and final outputs have all been quality controlled by AEX's independent geophysical consultant Henrik Sabra of Vanguard Geophysics providing the Corporation with the confidence to use this data during its interpretation and future planning and targeting.

Figure 3: RTP imagery of the Nuuluk and Iterlak sub blocks

AEX contracted Goldspot to assist in the interpretation of these results towards a clear understanding of the location and controls to gold mineralization. During this process Goldspot produced a number of additional images such as a Ternary RTP-VD1-VD2 image as well as a unsupervised machine learning clustering map used to assess similarities in RTP responses toward a better geological assemblage map.

From these images AEX along with Goldspot have produced a set of interpretations and recommendations.

The Nuuluk sub block hosts a volcano sedimentary belt within a regional NE striking dextral shear corridor bordered by a set of thrust faults. These highly sheared lithologies host an interpreted positive flower structural pattern derived from a WNW-ESE compressional regime. These structures as well as sheared hinges and limbs of a series of antiform and synform folds identified, exist as potential antiformal culmination trap sites ideal for Orogenic Gold mineralisation and are possibly linked to pre-existing deep seated architecture that could act as the fluid conduit for such a system. They also hold a strong correlation to rock chip samples >1.0g/t Au.

This sub block hosts a similar volcano sedimentary belt and a similar structural and Orogenic Gold hosting potential has been interpreted. In addition, a strong NE to ENE axial trace is observed as a potentially significant fluid trap site.

Figure 6: Structural Interpretation of the Nuuluk and Iterlak sub blocks

Following these interpretations a series of prioritized targets have been identified for follow up ground work and geological verification. This has greatly narrowed down AEX's exploration targeting and increased the structural understanding of the licence area which allow the Corporation's geological team to focus its exploration efforts on the most prospective Orogenic Gold trap sites in subsequent field programmes.

References to figures and tables relate to the version visible in PDF format on the website by clicking the link below: https://www.aexgold.com/investors/regulatory-news-alerts/#tsx-news.

AEX's principal business objectives are the identification, acquisition, exploration and development of gold properties in Greenland. The Corporation's principal asset is a 100% interest in the Nalunaq Project, an advanced exploration stage property with an exploitation license including the previously operating Nalunaq gold mine. The Corporation has a portfolio of gold assets covering 3,870km2, the largest portfolio of gold assets in Southern Greenland covering the two known gold belts in the region. AEX is incorporated under the Canada Business Corporations Act and wholly owns Nalunaq A/S, incorporated under the Greenland Public Companies Act.

The technical information presented in this press release has been approved by James Gilbertson CGeol, VP Exploration for AEX Gold and a Chartered Geologist with the Geological Society of London, and as such a Qualified Person as defined by NI 43-101.

Canada to bar entry for unvaccinated NBA players as of Jan. 15 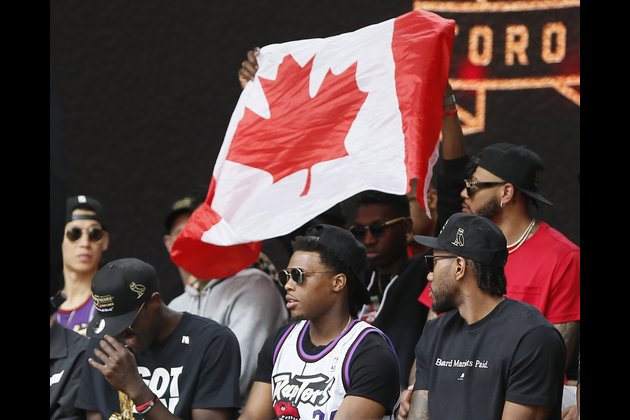 The NBA is gearing up to comply with a Canadian regulation that will bar unvaccinated players from entering Canada as ... 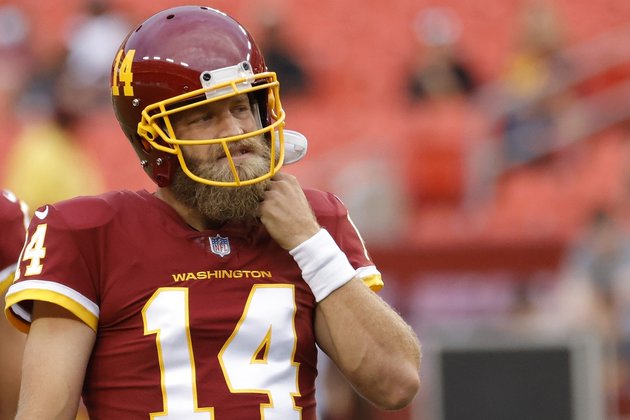 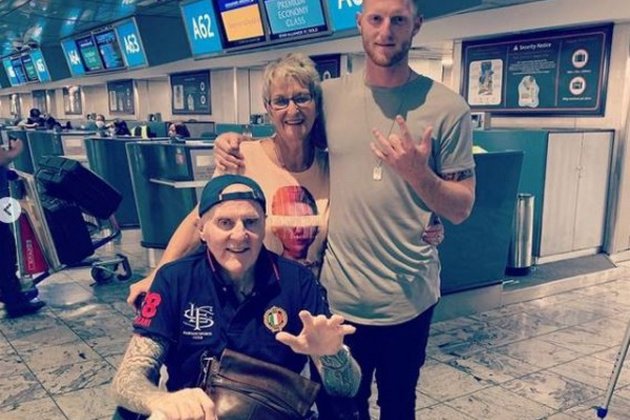 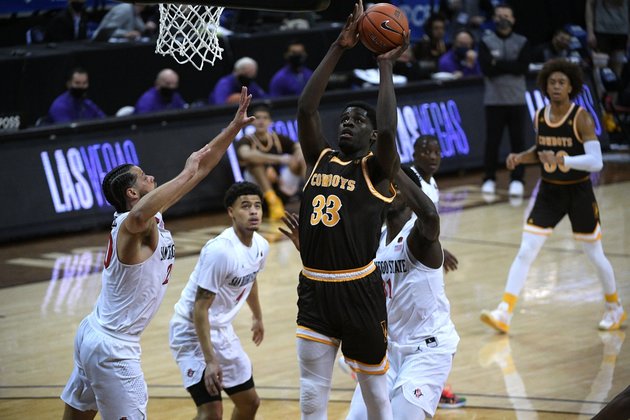 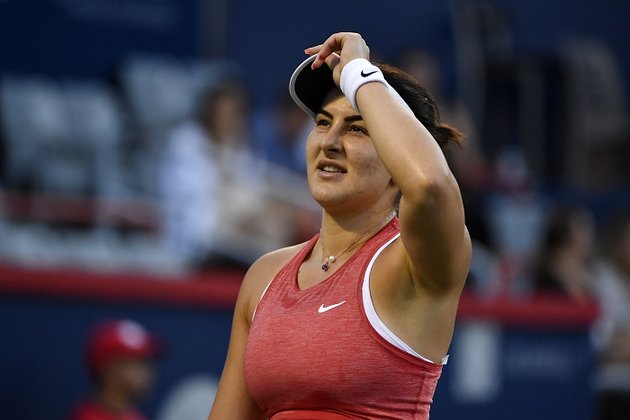 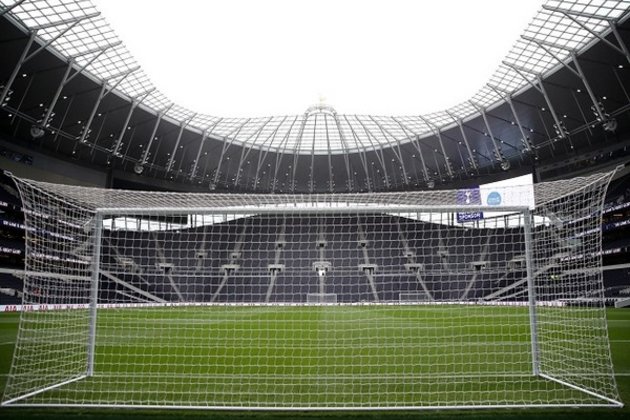