VANCOUVER, BC / ACCESSWIRE / January 17, 2022 / Marvel Discovery Corp. (TSXV:MARV)(Frankfurt:O4T1), (OTCQB:MARVF); (the 'Company') Further to the Company's news releases March 17, 2021 and April 23, 2021 the Company received final approval on the plan of arrangement under the Business Corporations Act (British Columbia) involving Power-One Resources Corp. ('Power-One'). The Company received the required shareholder approval in connection with the arrangement at its special meeting of shareholders held April 23, 2021. As part of the transaction, Marvel shareholders received 16,000,000 common shares with Marvel receiving 5,000,000 common shares for transferring the Serpent River Pecors Project (Elliott Lake, Ontario), and the Wicheeda Project (Prince George, BC) to Power-One.

Marvel currently holds an equity stake in Power-One of approximately 26%.

Existing Marvel shareholders will have first right of refusal to participate in the offering.

Up to 6,000,000 non-flow-through units will be issued at a deemed price of 10 cents Each unit consists of one common share and one share purchase warrant, with each warrant entitling the holder to subscribe for and purchase a non-flow-through common share at 30 cents for the first year and at a price of 50 cents until completion of the second year.

Up to 1,538,462 flow-through units will be issued at a deemed price of 13 cents, each unit consists of one common share and one share purchase warrant, with each warrant entitling the holder to subscribe for and purchase one common share at a price of 30 cents for the first year and at a price of 50 cents until completion of the second year. The Company will be filing the listing application once all subscriptions have been received.

'We are thrilled to finally move ahead on the listing of Power-One. The Pecors and Wicheeda North projects have significant upside potential for a Tier 1 Discovery', Stated Chief Executive Officer, Karim Rayani. 'Marvel has completed extensive modeling, completing VTEM, ZTEM surveys and drilling at Pecors supporting the magnetic signature of a 5.7 km long 4.2 km wide magnetic anomaly with promising PGM drill results. Combine this with a 20Mt historic resource of 0.037% U308, with significant rare earths makes the Pecors a dynamic property. The Wicheeda North, BC is an earlier stage project that is tied onto Defense Metals property which hosts an indicated resource of 4.89 Mt at 3.02% light rare earths oxides and 2.2 MT at 2.90 % Light Rare Earths.' 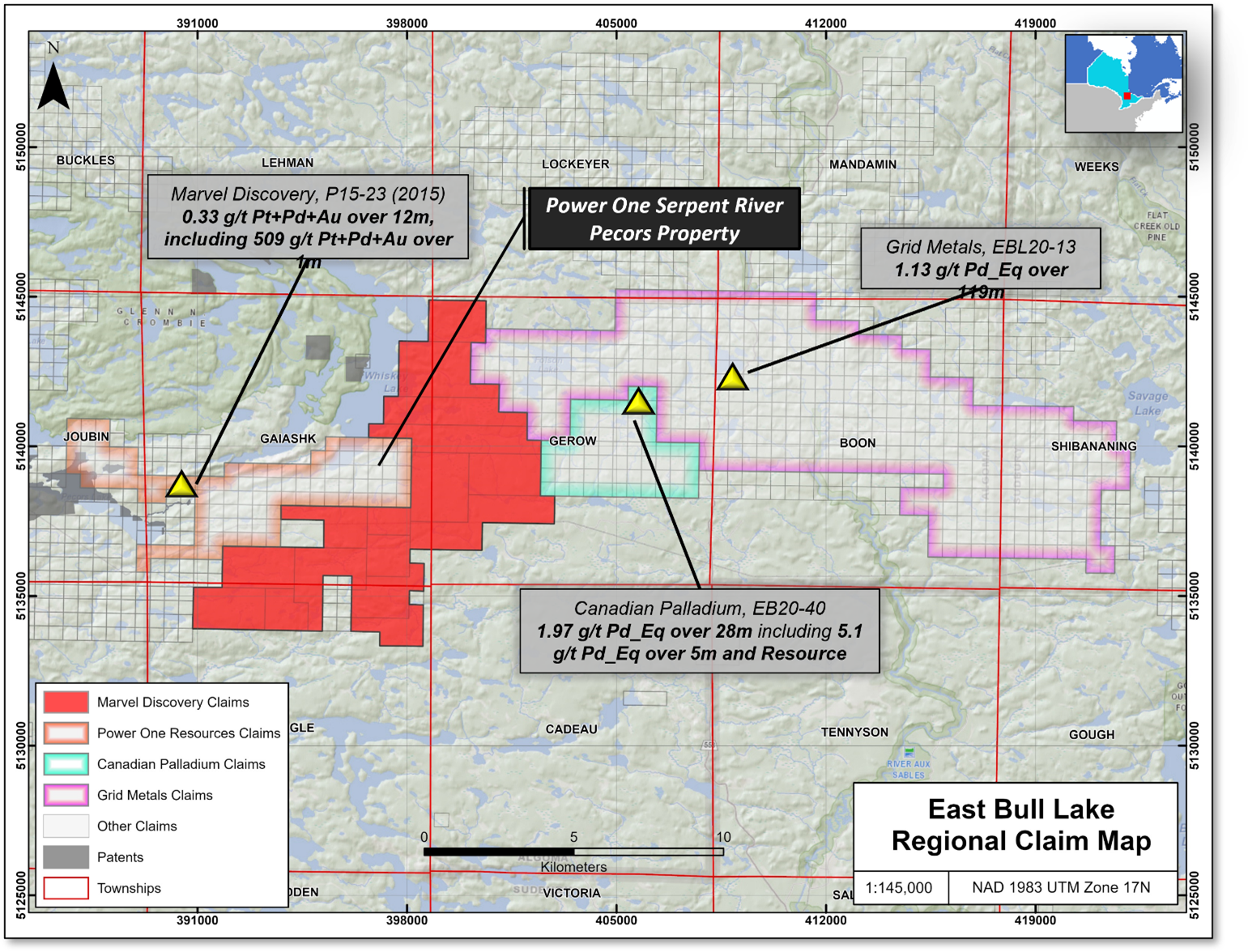 Limited drilling by Rio Algom in 1974 at the Pecors East showing (MDI41J08NW00060) on the Property has reported a non-compliant 43-101 historic resource of 20M tons averaging 0.037% U3O8 (reference below *). Immediately west of the Serpent River Pecors Project is Pele Mountains Eco Ridge uranium-REE project. and In July 2011, Pele Mountain announced the positive results of a Preliminary Economic Assessment study outlining 34.6 Mt at grades of 0.040% U3O8 and 1,455 ppm TREO (reference below **). Contact style Ni-Cu +/- PGE mineralization on the property is supported by drilling in 2015 by Marvel Discovery in hole P15-23 which intersected 0.33 g/t Pd+Pt+Au and 0.11% Cu, 0.04% Ni over 12m. This style of mineralization was intersected in gabbroic rocks within the Pecors Anomaly.

The Wicheeda property is located approximately 80km northeast of the city of Prince George, and approximately 50km east of the community of Bear Lake, British Columbia. The property is readily accessible by all-weather gravel roads and is close to major infrastructure including power transmission lines, railway, and major highways. Geologically, the project is situated in the Foreland Belt and within the Rocky Mountain Trench, a major continental geologic feature. The Foreland belt contains part of a large alkaline igneous province stretching from the Canadian Cordillera to the southwestern United States and hosts several carbonatite and alkaline complexes among which the Aley (niobium), Rock Canyon (REE), and Wicheeda (REE) alkaline complexes contain the highest concentrations of Rare Earth Element minerals.

In 2010 an Airborne Geophysical Survey was conducted by Aeroquest, and soil geochemical sampling by Electric Metals on behalf of Montoro was completed over a portion of the Wicheeda claims. The airborne geophysical program consisted of 654-line kilometers of AeroTEM helicopter-borne, time domain electromagnetic plus radiometric surveying flown at high resolution 50-meter line spacing. The survey covered a 29.4 square kilometer area and was successful in mapping the magnetic and conductive properties of the geology. Within the assessment report from 2010, AR#32361, comments from key observations and notes from Intrepid Geophysics include, 'The electromagnetic data suggests that there may be an un-mapped fault in the center of the block. The magnetic data shows a subtle feature in the center of the block, slightly offset from the interpreted fault. It is recommended that the airborne survey be followed up by a geochemical survey and property scale mapping.' 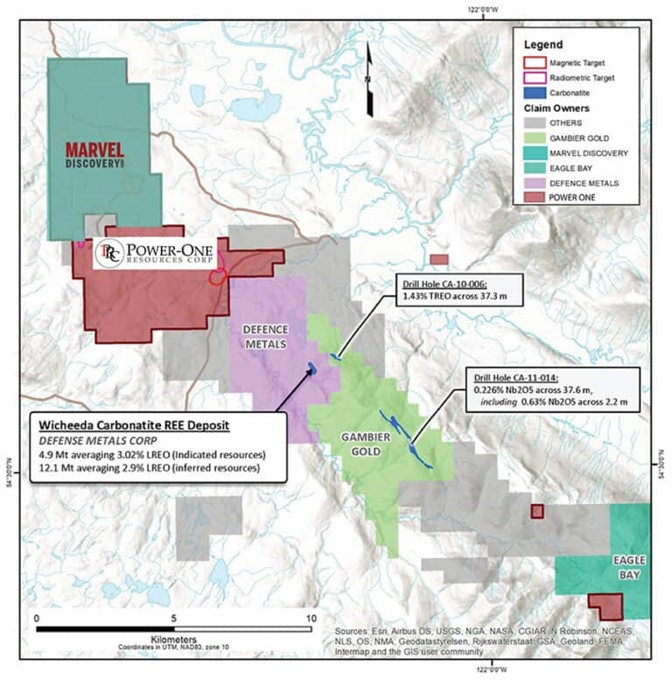 Mr. Mike Kilbourne, P. Geo, an independent qualified person as defined in National Instrument 43-101, has reviewed, and approved the technical contents of this news release on behalf of the Company.

The QP and the Company has not completed sufficient work to verify the historic information on the Property comprising the Serpent River Pecors Project or Wicheeda Property, particularly regarding historical exploration, neighbouring companies, and government geological work.

Marvel, listed on the TSX Venture Exchange for over 25 years, is a Canadian based emerging resource company. The Company is systematically exploring its extensive property positions in: 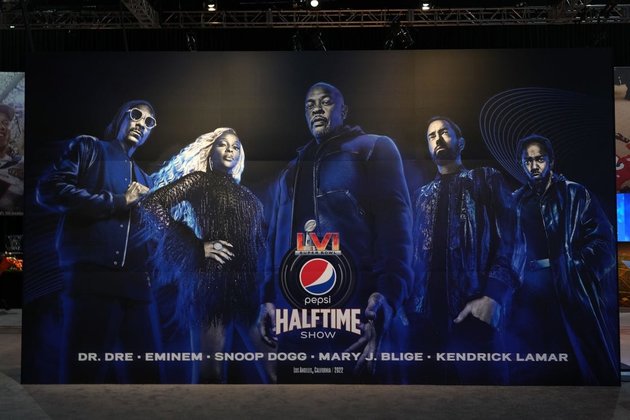 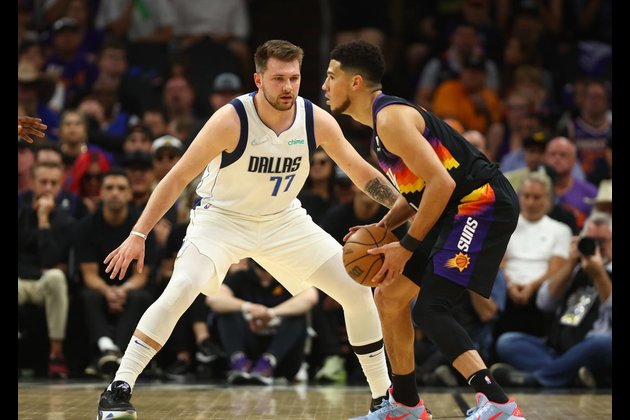 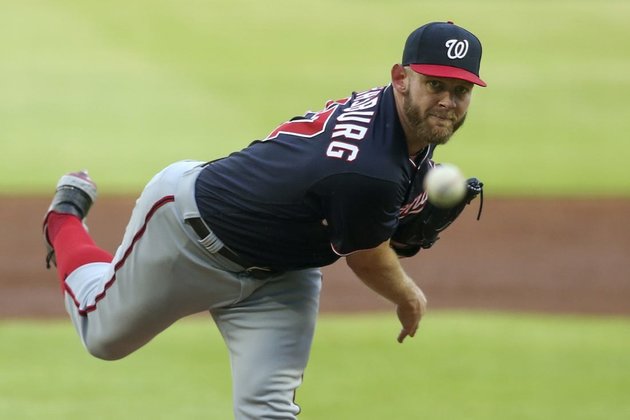 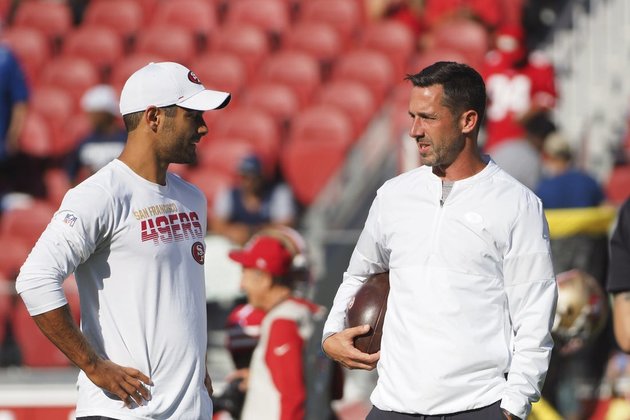 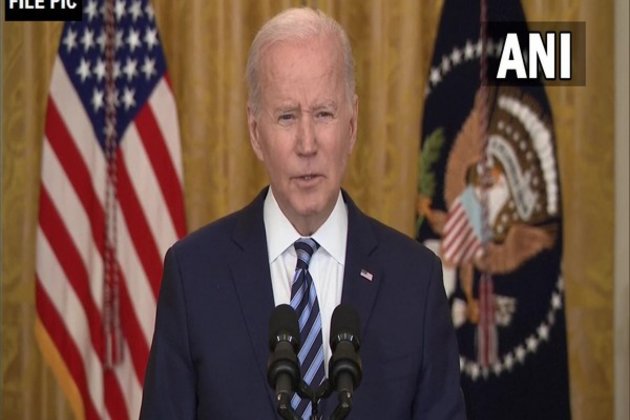 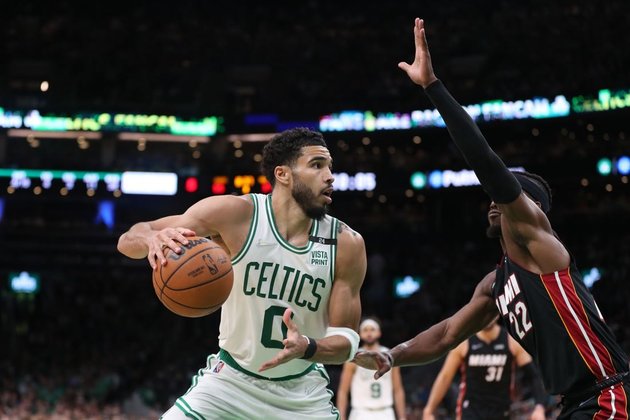