London [UK], May 23 (ANI): Mohamed Salah has won the Premier League's 2021/22 Playmaker of the Season award with 13 assists, staying one ahead of Liverpool team-mate Trent Alexander Arnold.

The prize marks an impressive end to the season individually for Salah, who also shared the Golden Boot with Tottenham Hotspur star Son Heung-min.

He is only the second player to win both awards in the same season, after Harry Kane did so last term.rs.

Harvey Barnes, Jarrod Bowen, Mason Mount and AnNeither the Egyptian nor Alexander-Arnold were able to set up a team-mate in Liverpool's 3-1 victory over Wolverhampton Wanderedrew Robertson finished joint-third in the standings with 10 assists apiece.

The only one of the contenders to claim an assist in Matchweek 38 was Barnes, who teed up Jamie Vardy to score in Leicester City's 4-1 victory over Southampton. (ANI)

Tokyo suffers through heatwave, worst since 1875 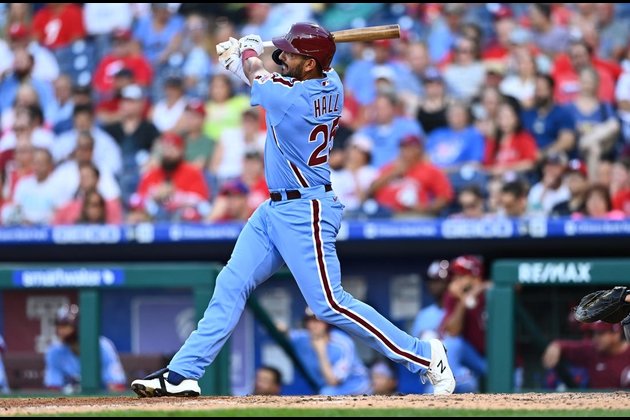 Even without Bryce Harper, the Philadelphia Phillies are proving they have power up and down the lineup. They also showed ...

Twins eager to build on walk-off win over Orioles 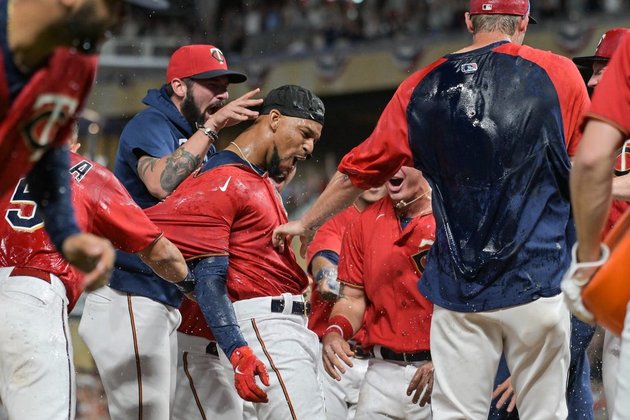 The Minnesota Twins will try to keep their positive momentum rolling on Saturday when they take on the Baltimore Orioles ... 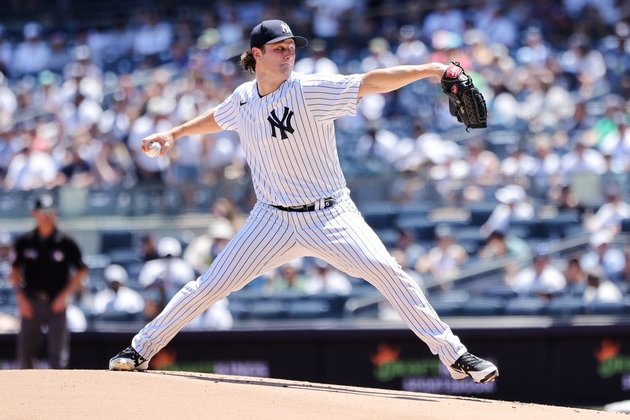 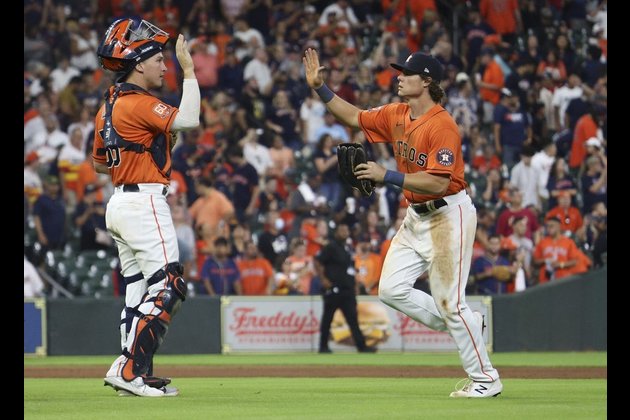 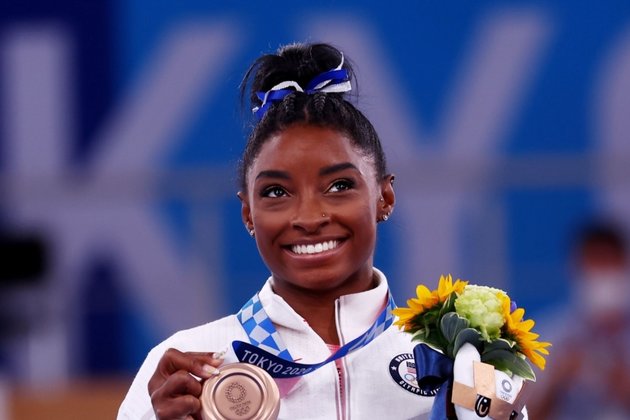 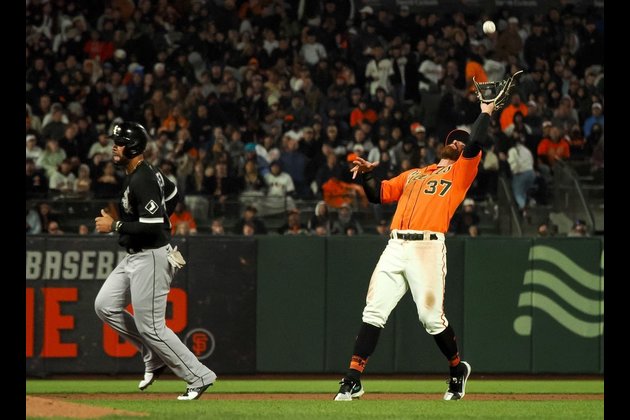