Coming off a 30-point effort Wednesday in a win at Orlando, Young was a late scratch due to a sore right shoulder. The injury is not considered serious.

Seeking a fifth straight win, Denver led for 21 seconds, but rallied from double-digit deficits multiple times to get within arm's length of the hosts.

Atlanta had the answer on every occasion, however, including one final time after a Kentavious Caldwell-Pope 3-pointer had capped a 9-0 burst that turned a 12-point Nuggets deficit into a 104-101 game with still 5:16 to play.

AJ Griffin stopped the bleeding with a 19-footer and, after a Bruce Brown hoop for the Nuggets, Murray hit consecutive shots to begin a Hawks pull-away.

When Griffin polished off a 24-point night with another hoop at the 1:57 mark, Atlanta had a nine-point lead and was able to coast to a second consecutive victory. Murray added a late basket and three free throws to assure the win.

Murray hit 13 of his 22 shots and four of his seven 3-point attempts for the Hawks, who outshot the Nuggets 55.7 percent to 52.9 percent. He also found time for a game-high-tying eight assists.

Nikola Jokic had a team-high 24 points and Jamal Murray 20 for the Nuggets, who took their only lead of the game at 79-78 on a Jokic 3-pointer with 2:37 remaining in the third period.

Dejounte Murray countered with a three of his own 21 seconds later, however, and the hosts never trailed again.

Bones Hyland added 16 points, Aaron Gordon 14 and Vlatko Cancar 12 for the Nuggets, who were opening a three-day, two game trip.

To boost tourist spending, Philippines to refund VAT starting in 2024

MANILA, Philippines: In an effort to attract more tourists, President Ferdinand Marcos has approved a value-added tax refund program for ...

TRIPOLI, Libya: Italian prime minister Giorgia Meloni held talks on energy and migration in Libya this weekend, which are major ...

MIAMI, Florida: This decade, the US south is expected to see more new residents than any other region in the ...

MANILA, Philippines: After a Filipina domestic worker was killed and dumped in the desert in the oil-rich emirate of Kuwait, ... 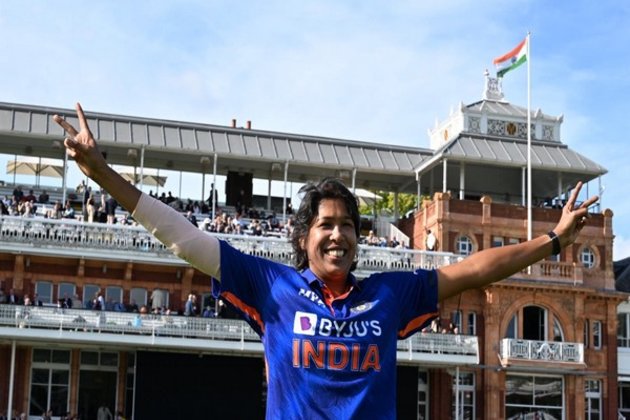 Mumbai (Maharashtra) [India], February 1 (ANI): Legendary Indian pacer Jhulan has been roped in by the Mumbai franchise in the ... 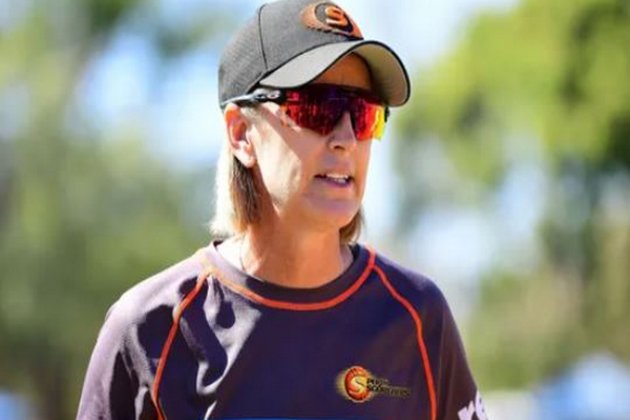 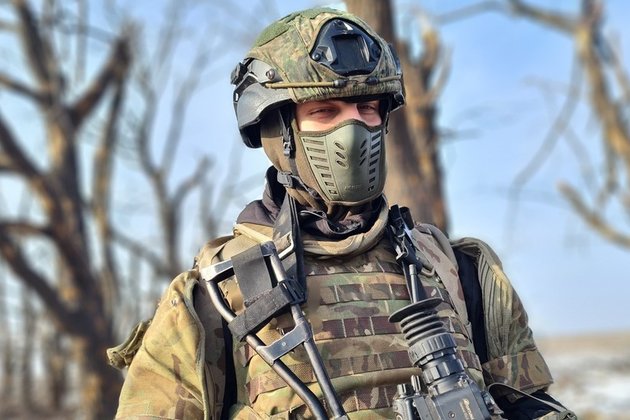 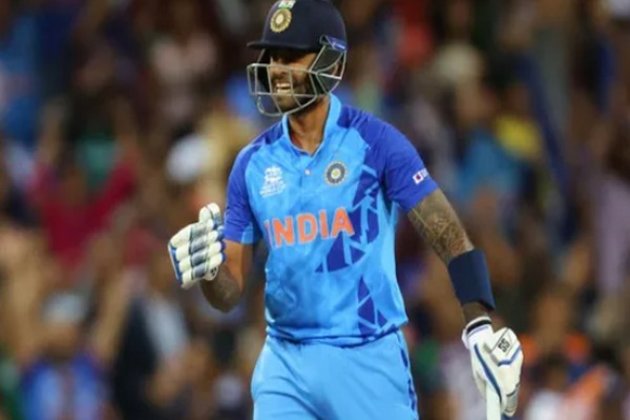 Dubai [UAE], February 1 (ANI): The accolades continue to roll in for Suryakumar Yadav as the India dynamo and world's ... 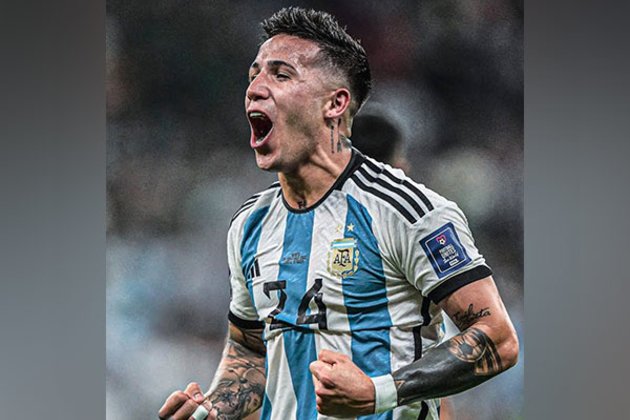 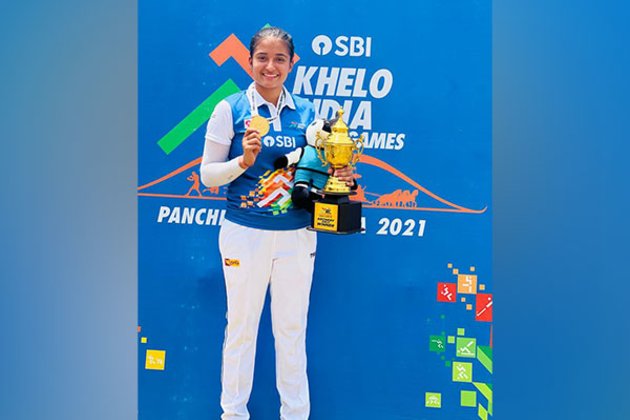 Jabalpur (Madhya Pradesh)[India], February 1 (ANI): The story of the Karnal-based Haryana archer Riddhi, who is going to participate in ...